I was in the pub with my two children the other week and they started talking about Scotland. ( I should emphasise that we were having lunch after a good long walk.  Well a walk from the house to the pub anyway.)

This was not a “what do Scotsmen wear under their kilt” type of sniggering conversation, or even a “what is Hadrian’s wall anyway cos I need to know for school” discussion.  Instead, out of nowhere I was hit with the question “so if Scotland becomes independent, what will their flag look like?”

Now I consider myself to be relatively politically astute, and up to speed on most modern issues, so I was a little perturbed to be flummoxed by my 8 year old.  They had not discussed it at school, and we have no Scottish relatives, so I am still not exactly sure where it came from.

Anyway, we talked about flag design options, and the main pros and cons of Scotland opting for King Alex over King David, and who could have the pound and the Queen (I paraphrase).  Then our roast dinners arrived and we defaulted to a far more usual discussion about whether Ron should have married Hermione, and if Peter Capaldi will be any good as the doctor.

But will this enthusiasm for the body politic continue?  I saw an article the next day which said that just 38 per cent of Brits under 25 have voted in any election in the past three years. That’s 18 per cent less than the EU average – and half as many as in Malta.  We were a sad 27th in the voting league table.  What’s more only 39 per cent of under-25s think that voting is a civic duty, compared with 80 per cent of over 65s.

This is poor, and many say it is why young people get ignored by politicians; and so the cycle becomes vicious, and self-perpetuating.

The answer?  Well we could force them, but in my experience forcing children to do anything just has the opposite effect.  We could bribe them, but there are almost certainly rules about stuff like that. We could try to involve them, but we will probably just embarrass them (“daaad, promise me you won’t talk about economic theory and the balance of trade in front of my friends, not again”).

Or we could turn politics into the Voice, with the voters listening to the manifestos and then spinning round when they want to vote.  Or do it on all facebook and the winner is the one with the most likes.

My solution?  Ban it.  Raise the voting age to at least 30.  Tell them we don’t want their opinion. Tell them that they don’t understand.  I guarantee they’ll be storming the polling stations and demanding the right to write an X before you can say “Nick Clegg”.

It’ll be fun.  And then when they do vote, we will almost certainly get a better result than when it is just left to the grown-ups. 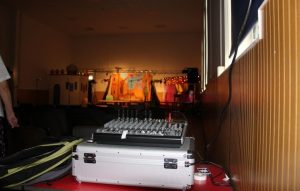 The Play’s the thing… 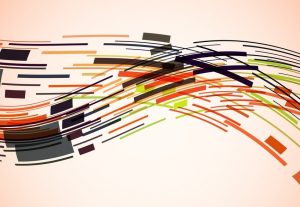 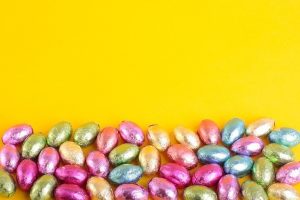