Why elephants make for good politicians.

I am reading – about a year after everyone else – the George Lakoff book about framing: “Don’t think of an Elephant”.

His opening point is that if you tell a group of people not to think of an elephant, the first thing they do is…think of an elephant.  It is almost impossible not to.  The very mention of the word conjures up an image that we are stuck with for the rest of the conversation.  This is called framing.

Political campaigners understand how powerful this is.  Why does Theresa May keep going on about “strong and stable”?  She knows she will be mocked, but even when people are mocking her they are saying the very words, the very issues, that she wants the election to be fought on.  So we take the mickey out of her for saying “strong and stable” and allow the framing of the whole debate to be led by her.  Clever.

This is why the republicans always talked about “ObamaCare” and not the real name “Affordable Health Care”.  Same bill; very different image.

So when we communicate, whether it’s to advertise a product or promote a campaign, we need to think about framing.  If we are talking to a staff group about the need for economies we need to emphasise the opportunities this will bring and the competitive edge it will give us.  So we talk about becoming lean and fit; fighting above our weight; getting back to our core values.  We don’t talk about cuts, or closures or losses.

The actual policy still needs to be right of course.  Much as it pains me to say it, the greatest PR in the world cannot cover up a rubbish plan.  But a good plan can be enhanced and a weak one mitigated if we get the communications right.

So the next time you plan a communication, think about how you want to frame the debate.  Do that before you say anything.  Afterwards, it may be too late.

Admit it, you still have an elephant in your mind. 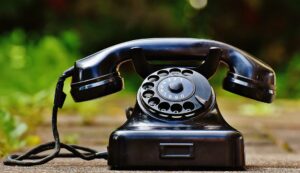 Why our phones are no longer mobile 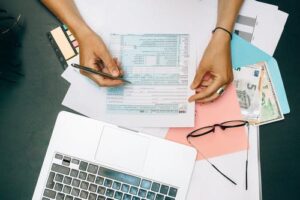